As announced a while ago, ROTTR Web will celebrate the 20th anniversary of Lara Croft and Tomb Raider by (among other things) walking down the Tomb Raider memory lane with you! In the spotlight today: Tomb Raider (2013)!

Introduction:
Tomb Raider (2013) is the tenth installment in the Tomb Raider series and functions as a reboot that focuses on Lara’s origins. The action-adventure video game was developed by Crystal Dynamics and was published by Square Enix in March 2013 for Microsoft Windows, Xbox 360 & PlayStation 3.
Gameplay elements focus more on survival, although exploration is also used a lot as the player can explore optional tombs and the entire island Yamatai.
The game was well received by critics and fans, and sold one million copies within 48 hours of its release, and has sold more than 8.5 million copies as of April 2015, making it the best-selling Tomb Raider title to date.

Music:
Tomb Raider‘s soundtrack was composed by Jason Graves, whose previous work includes Dead Space and its sequels, F.E.A.R. 3 and Star Trek: Legacy. The Tomb Raider: Original Soundtrack was released on 5 March 2013, alongside the game’s worldwide release. The album was released to critical acclaim, with multiple sites including Forbes and the magazine Film Score Monthly giving it high praise.


Did you know..? Trivia Facts:
– When Dr. Whitman comments about his and Lara’s discovery being like discovering Atlantis, Lara corrects him that Atlantis is a myth. In the original Tomb Raider game, the plot is about Lara Croft finding artifact pieces that are connected with Atlantis which turns out to be a real place.
– Lara’s face was redesigned in the “Definitive Edition” released on Xbox One & PlayStation 4 to resemble her voice and motion capture actress Camilla Luddington.
– This reboot is set in the present day, which requires a younger Lara to match. Therefore, her canonical birthday is February 14th, 1992. Which makes her about 21 during the course of the game.
– Tomb Raider (2013) is the second time the series has been rebooted. Tomb Raider: Legends (2006) was the first attempt to reboot the series.
– For the first time in the Tomb Raider franchise, Camilla Luddington provided both the voice and motion capture for Lara Croft. 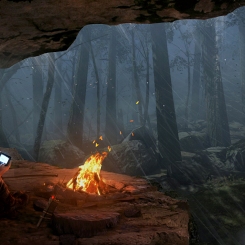 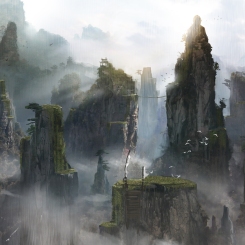 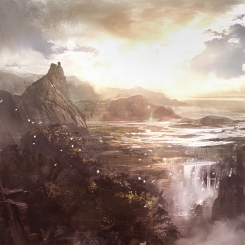 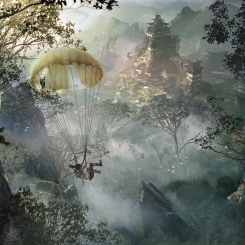 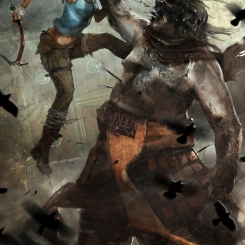 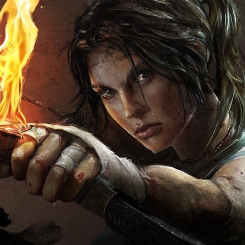 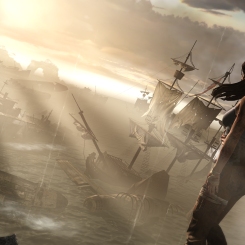 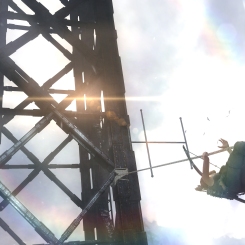 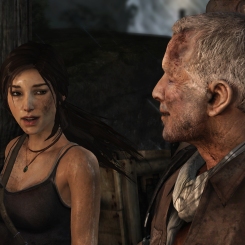 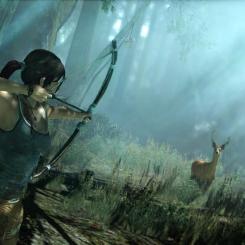 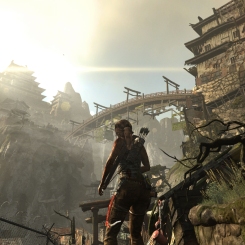 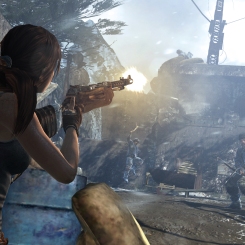