On April 23rd the last and final DLC “The Path Home” for Shadow of the Tomb Raider will be released. But the burning question of the fans is: Do we see Lara Croft jumping across the screens for the very last time? 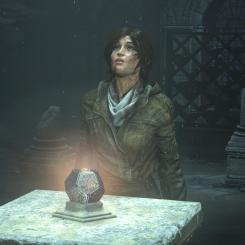 Rise of the Tomb Raider

Dahan‘s words at least raise hope that we haven’t seen our beloved heroine Lara Croft for the last time on the screen. As recently announced, Warner Bros and MGM have started working on a Tomb Raider movie sequel, which means that we will, at least, most likely see Lara Croft on the big (cinema) screen again.

What the future will ultimately bring regarding Tomb Raider video games, however, remains to be seen.