Total Film’s massive, 38-page preview of 2018’s biggest and best movies gets started with our on-set visit to Croft Manor, where we have a world exclusive Tomb Raider chat with the new Lara Croft, Alicia Vikander.

Have a look at these exlusive, action-packed images below (click to enlarge): 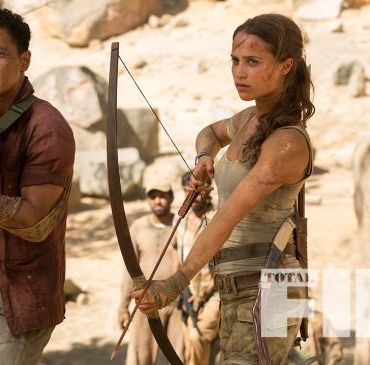 Haven’t you seen enough, yet? To read more about the Tomb Raider movie, pick up this month’s Total Film magazine or subscribe to never miss an issue and receive an exclusive Tomb Raider magazine cover, which you can find below.