Shadow of the Tomb Raider was officially revealed on Friday, April 27. In Shadow of the Tomb Raider, Lara must master a deadly jungle, overcome terrifying tombs, and persevere through her darkest hour. As she races to save the world from a Maya apocalypse, Lara will be forged into the Tomb Raider she is destined to be. The game also marks Lara’s final adventure in the reboot series. Watch the official trailer below!

The game will be released on September 14 for Xbox One, Xbox One X, Playstation 4 and PC/Steam simultaneously. Fans can get their hands on Standard, Digital Deluxe, Croft and Ultimate Edition. Besides that, fans who pre-order special editions of Shadow of the Tomb Raider will receive 48 hours of early access to the game. Early access comes with the Shadow of the Tomb Raider Digital Deluxe, Croft Edition, and the Ultimate Edition. 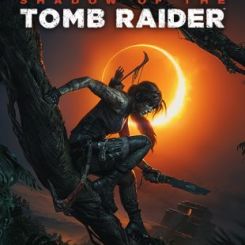 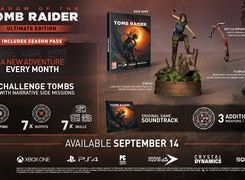 Please find a few screenshots below! 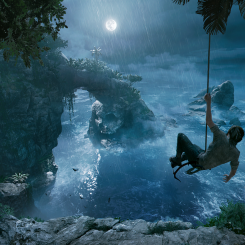 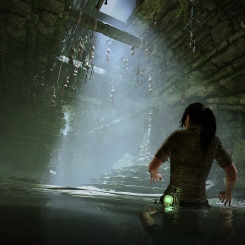 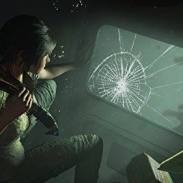 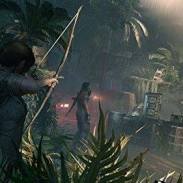 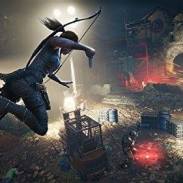 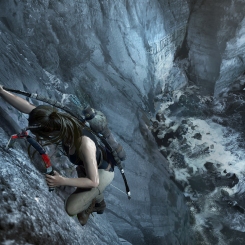