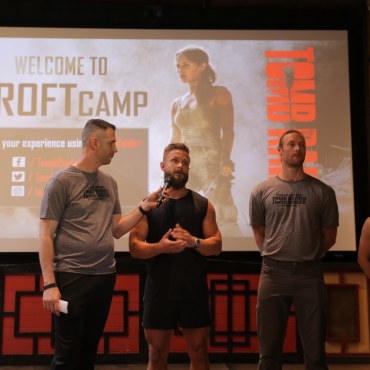 Besides other well-known faces, official Tomb Raider cosplay ambassador for the United States, Jenn Croft, attended the event as well. 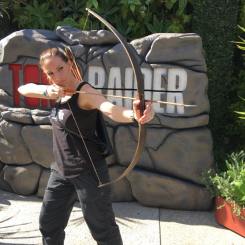 “Croft Camp” demanded a lot from the attendees who showed and improved their already great physical skills and strenght. Because being that active makes even the hardest Croft pretty hungry, some delicious, healthy (and insanely good looking) food was offered to the hard-working Raiders. 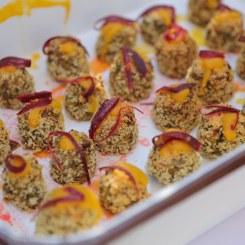 Click through the gallery below to see some photos of the event! 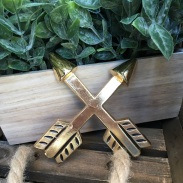 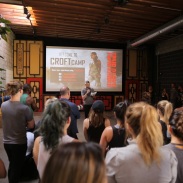 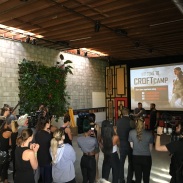 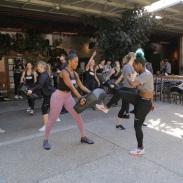 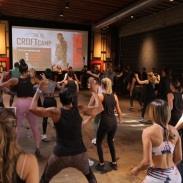 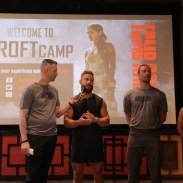 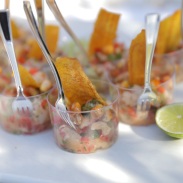