In 2021, there will be a new Tomb Raider game for mobile devices (Android and iOS), namely Tomb Raider Reloaded. The new part of the series will be developed by Emerald City Games and published by Square Enix London Mobile. Lara Croft will finally have her famous dual pistols back and her overall appearance seems to be very much inspired by the classic Tomb Raider games.

So far there is no exact release date, but some images and a short teaser show in which direction the style of this game will go. Tomb Raider Reloaded is supposed to be “free to play”, presumably there will be in-app purchases, though. Square Enix already has experience with mobile games of the series with Lara Croft Go, which turned out to be absolutely fantastic. 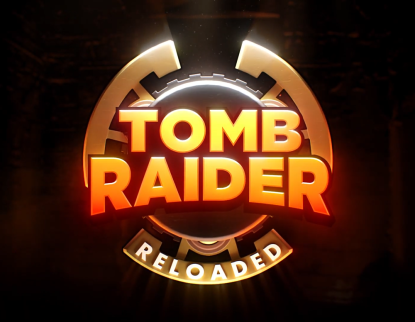 See the official teaser trailer below: